Immaturity Is Not Attractive

It was a peaceful Sunday morning. The sun was peeking out from behind the winter clouds, the snow was glistening on the lawn, the coffee was exceptionally tasty and I was finishing up with my morning routine and looking forward to meeting with a group of internet marketers. I had found them through an internet marketing forum, where the leader had posted a message about wanting to gather varied marketers to discuss current trends, what works & what doesn't, SEO, current projects and experiments and more. They were going to meet via Skype and use it for text chat rather than video. I prefer a different type of forum, but I'm all for trying something new. So I joined the Group.

I logged on to Skype and found a conversation in the Group taking place. And it looked promising. A member was testing a sales page for a product he owns. The product was good. The sales copy very good. He was testing a WordPress plugin for a pop up and was stuck on what he should focus on in the pop up. Initially it was an entrance pop up, but the group soon convinced him he was better off using it as an exit. A great discussion ensued regarding the information he should collect in the exit. It got down to two options: survey the exiting visitor or capture their email address. Before a final ‘vote' was made on which was the best option, the conversation deteriorated.

The Children Have Arrived

Comments about an online scammer/spammer who made millions, lost millions, then made them again – viewed as a success.

Proud to show off a spammy website that is ranking in Google. Offers no value to visitors, but it ranks!

Nothing is wrong if it works.

Initial compliment regarding the directness of a comment that quickly became comments about toilet usage.

Followed immediately by: tell us all you know so that we can make millions and we'll share it with you.

Then turned into ranting about someone's lack of success in marketing.

And no one returned to the original member's marketing need for which exit strategy to use.

Immaturity Is Not Attractive

Immaturity is making assumptions. It's having contempt prior to investigation. It's resorting to locker room behavior and being unable to show respect to a new person.

And it's very unattractive.

I have no interest in working with people that exhibit this behavior. None.

I much prefer working with people who are interested in being better today so that they will be successful tomorrow.

I have great interest in helping people succeed, and very little interest in trying to teach a juvenile how to be an adult.

Give me maturity over age any day and I'll show you a Group of people that are working toward being successful in business and in life.

Edited to add my final response and farewell to the Group: 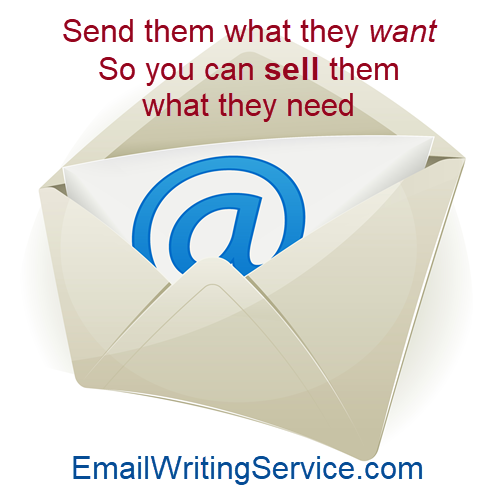